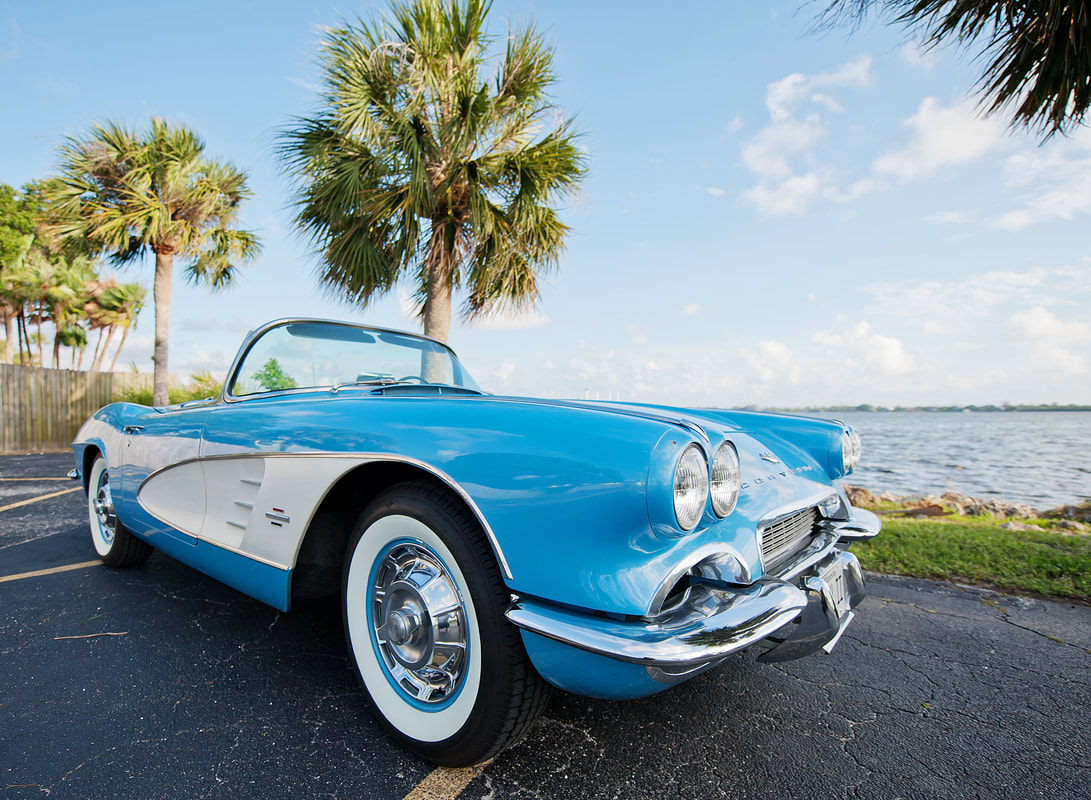 This is my 1961 2x4 270HP manual four speed Chevrolet Corvette convertible.  Since I purchased it in 2013 it has had a lot of corrective work done to restore it to look like it was when it was sold in 1961 with this color combination in Oklahoma City, OK.  In 2015 it received an NCRS Second Flight award.  After significant corrective work as well as the car having the original/correct engine, heads, intake manifold, carburetors, exhaust manifolds, generator and distributor it received an NCRS Top Flight award at the 2018 Florida Regional NCRS meet.  I also now have an apparently complete record of the ownership.
​ 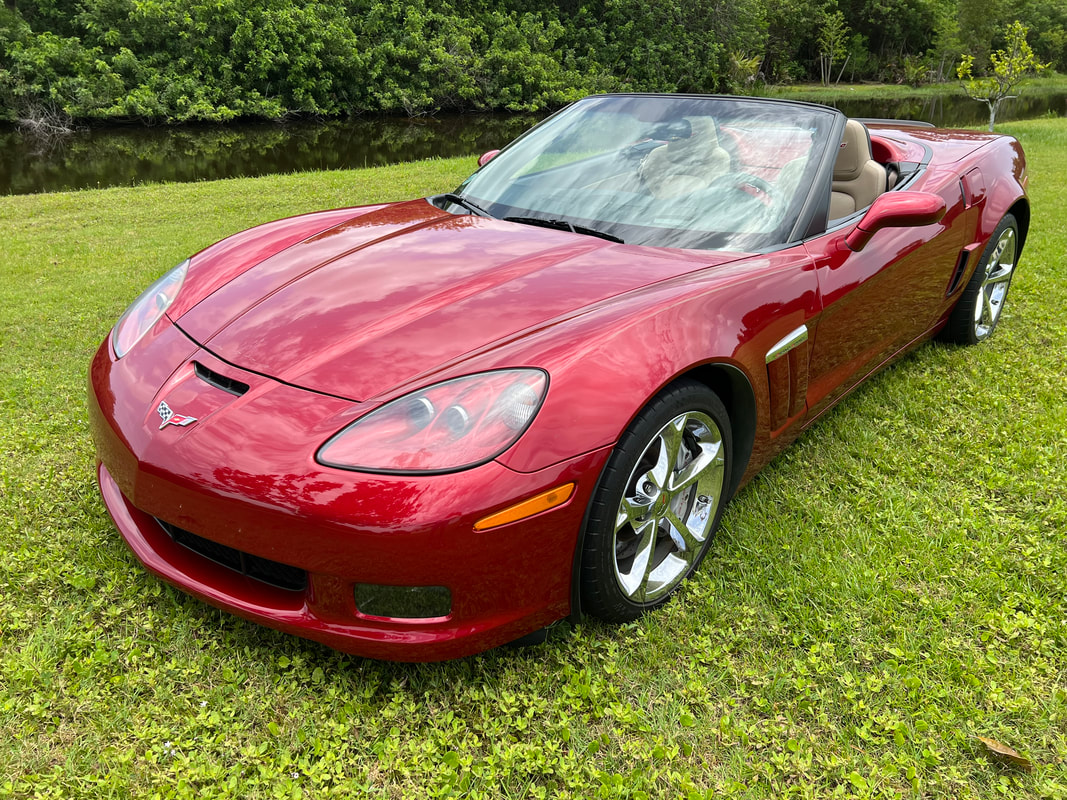 This is my  very original 2012 Grand Sport Corvette.
These are some of the pictures from my '61 project. 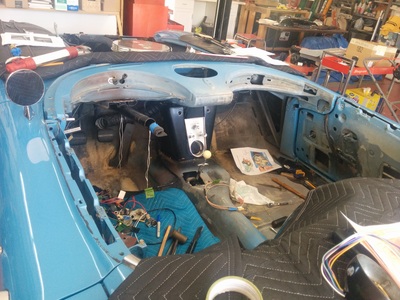 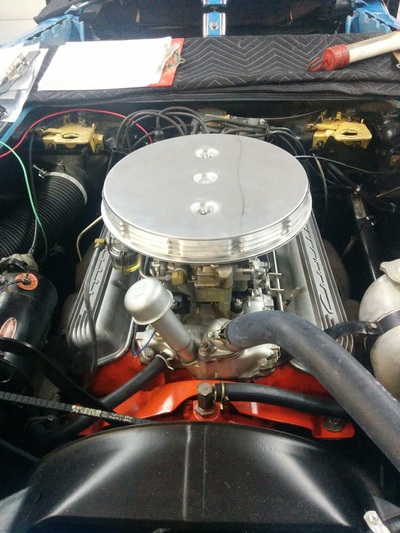 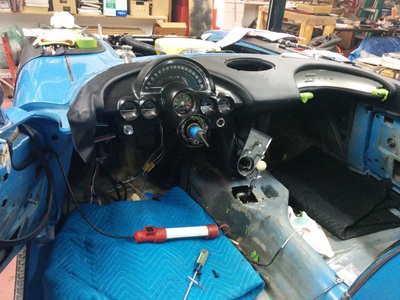